In observing the United Nations International Women's day, March 8, we will focus in the few coming weeks on the status of women around the world, including the US.

Here is a disturbing news published this morning by Reuters News Agency: 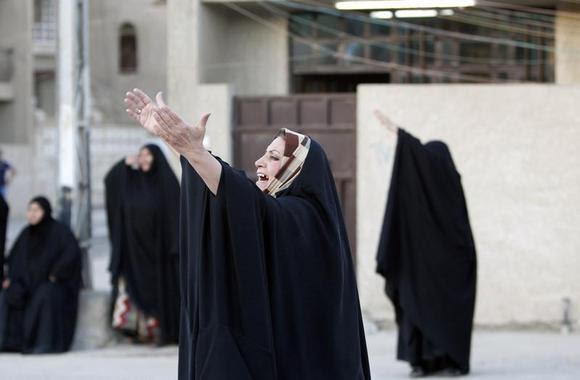 ""The abuses of women we documented are in many ways at the heart of the current crisis inIraq," said HRW's deputy Middle East and North Africa director Joe Stork in a statement accompanying the report, titled: "'No One Is Safe': Abuses of Women in Iraq's Criminal Justice System."

"These abuses have caused a deep-seated anger and lack of trust between Iraq's diverse communities and security forces, and all Iraqis are paying the price."
A spokesman for Iraq's Human Rights Ministry said the testimonies in the HRW report were "over-exaggerated", but acknowledged that "we have some limited illegal behaviours which were practised by security forces against women prisoners", which it said had been identified by the ministry's own teams."
Posted by Blog Maintainer at 6:29 AM No comments: